In addition to oil paintings, Daisy also makes watercolors with ecoline. Sometimes she works on commission, sometimes it is about free work.

Commissioned by the film company Oogland Producties in Amsterdam she made four watercolors for the documentary about life and work by Jasper Mikkers. This documentary, entitled Closer to Time, premiered in March 2018.

Commissioned by De Brandon Pers Tilburg, she made 10 watercolors with poems by Jasper Mikkers for the Nightlife collection. This bundle appeared in March 2018.

The watercolors are for sale framed, if desired together with the framed, handwritten poems.
In March 2018 two watercolors were published in the Poeziekrant (Belgium). 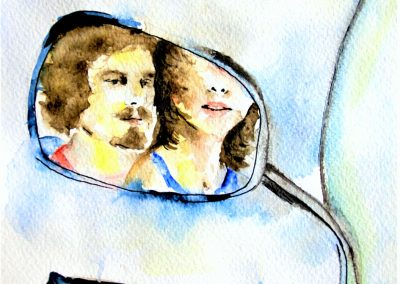 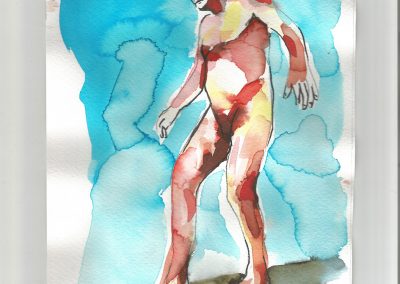 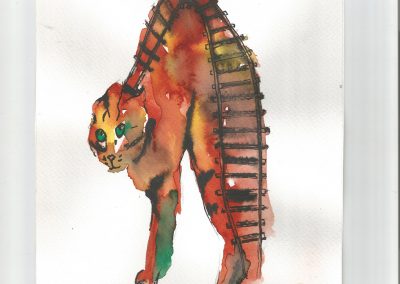 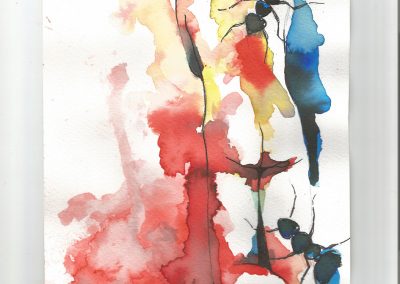 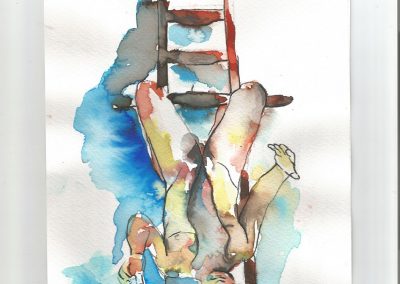 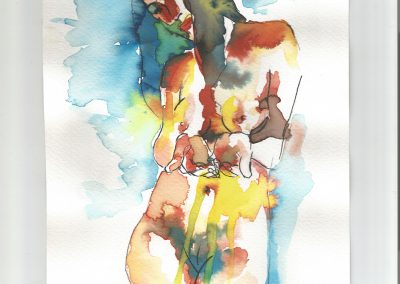 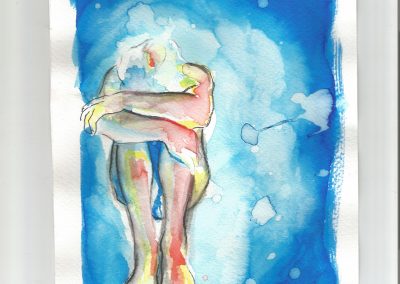 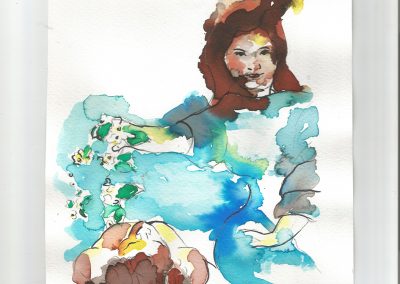 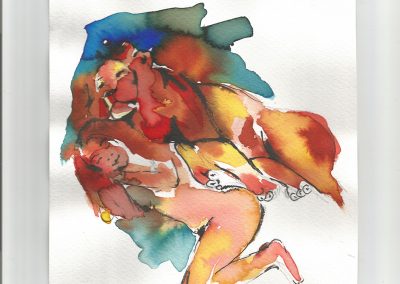 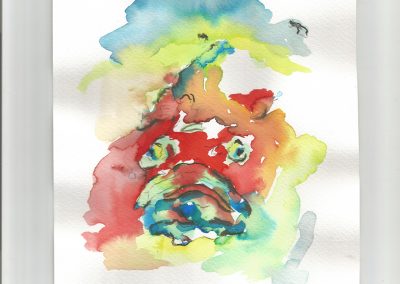 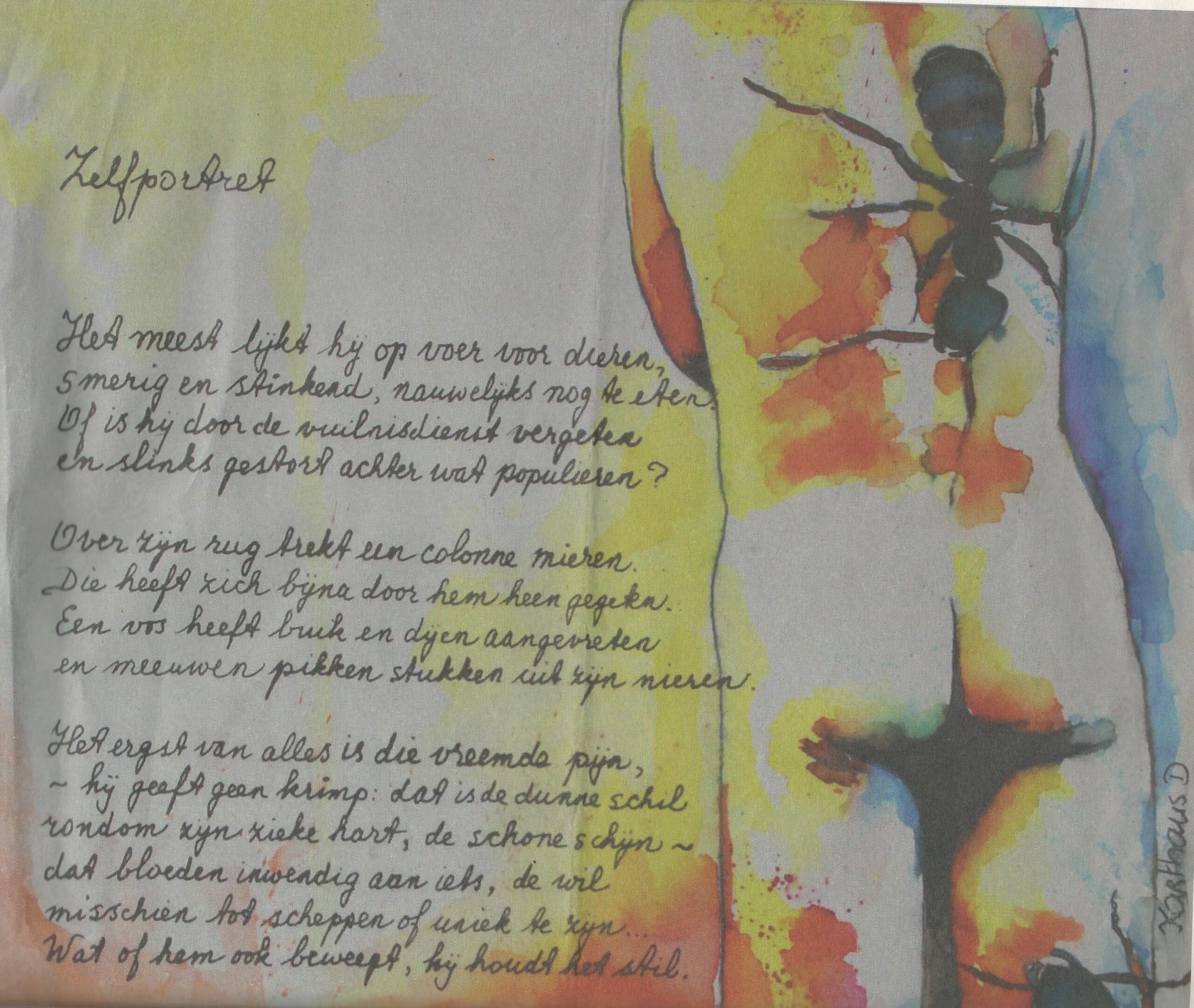